The facility being built by us will provide services of psychological assistance in child development and emotional support to families with young handicapped children. In the existing care system, there was a significant lack of this type of psychological assistance for such families. Basically, only medical assistance was available (in various scope, depending on location), but it was much more difficult to find assistance and support in the psychological and pedagogical realms. Parents with small children were sent from specialist to specialist, in a variety of places and at various times, and as a rule there was no coordination of these activities. Parents would often receive a series of contradictory opinions and instructions, which only deepened the psychological crisis of the family. The treatment of the child was primarily based on a biological and medical perspective, and much less attention was paid to emotional and intellectual development. The psychological needs of the parents were most often totally ignored, and frequently their emotional difficulties were compounded by the behavior of the staff of health care facilities.

Rehabilitation_Centre_KrakowThe Polish Association of Knights of Malta has included among its goals the establishment of a facility which would provide assistance to children with disorders of the central nervous system, and their parents. The general principles governing the operation of this facility will be as follows:

1. The facility is to be a specialized center for the care of children with various developmental handicaps. Diagnostic and therapeutic care will be extended to children of Krakow and its environs.
2. The center will conduct two modes of operation:
a) Ambulatory care – we intend to provide care to about 50 families per week, with children in two age groups: those under 1 year old to be provided diagnosis, treatment and consultation; and those 1 – 3 years of age, who besides receiving the aforementioned services would also be organised into therapeutic groups in which the children would participate with their parents and therapist (3 to 4 groups each consisting of 4 families, meeting twice weekly). In addition, we intend to involve another 10 families in a weekly therapy by means of Home Video Training.
b) A day−care facility for pre−school children. The center will accommodate 36−44 children in several groups.
The permanent team of specialists will include doctors, special educators, psychologists, therapists, nurses, pre−school caregivers. 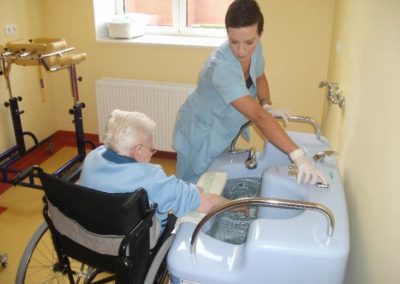 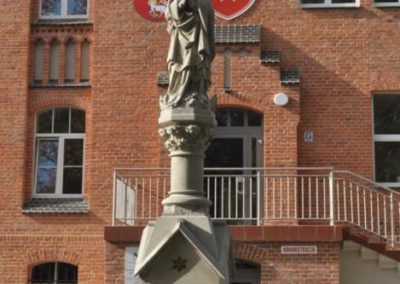 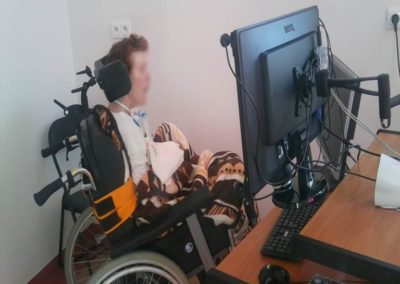 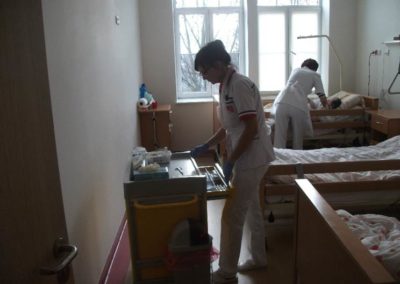 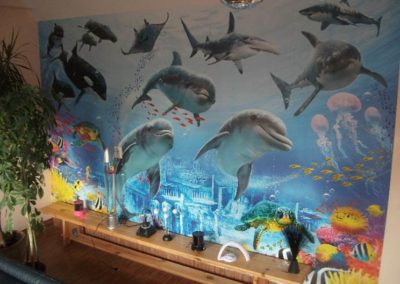 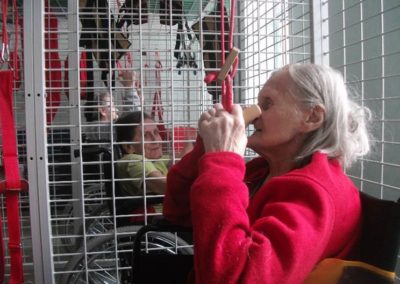 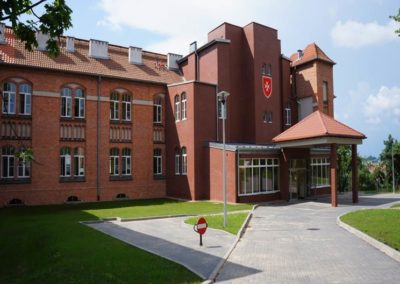 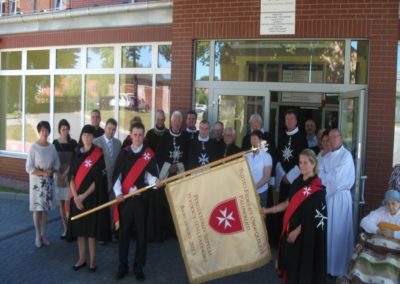 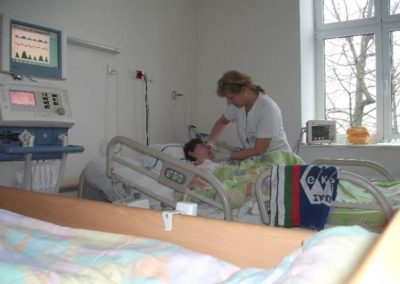 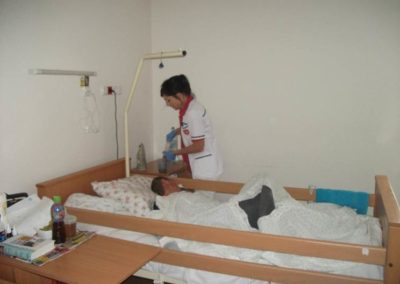 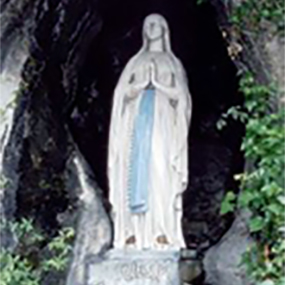 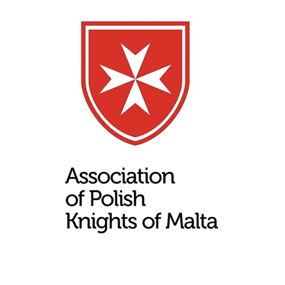 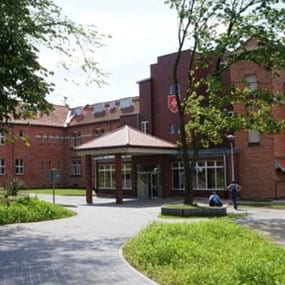 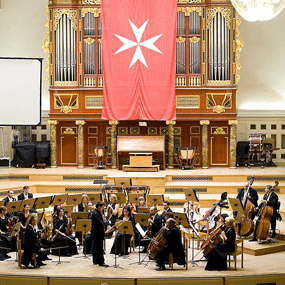