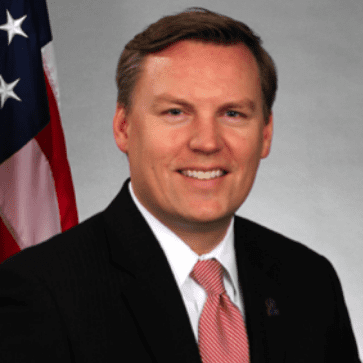 Adam brings 15 years years of experience in the government, corporate, political, fundraising, and legal sectors to assist companies in their domestic and international business development needs.

Currently he is the Executive Vice President at Aunt Fannie’s. Prior to Aunt Fannie’s Adam served as the Chief of Staff at the U.S. Department of Commerce’s International Trade Administration (ITA) in Washington, DC. There, he strengthened the competitiveness of U.S. industry both at home and abroad through multi-faceted trade and investment promotion activities. Working with ITA’s international trade specialists and commercial officers in 100 U.S.-based offices and over 70 locations abroad, Adam was able to introduce ITA services to tens of thousands of small-to-medium sized businesses.

Adam also has a strong background in political efforts and the private sector. He served in leadership roles in four presidential campaigns, including as the Deputy Political Director for President Obama’s campaign in Florida. He was also an Executive Director for CCS Fundraising in New York, one of the most comprehensive and widely recommended fund-raising, consulting, and management firms in the world. There, Adam raised more than $34 million and conducted national feasibility studies for national associations, schools and churches.

Adam earned a law degree from American University’s Washington College of Law as well as a degree in International Relations from the University of Florida. He holds a Certificate in International Mediation from Erasmus University in Rotterdam, The Netherlands. After multiple stints in Washington, D.C., Adam now lives in St. Louis with his wife and newborn daughter.